The vision for Al-Madinah Institute began in 2009, it was at that time Coventry's own Maulana Nabeel Afzal planted the seed for what would become a revolutionary community hub and Masjid.

From a young age Maulana Nabeel Afzal took interest in religion due to his family background, in particular his grandfather who was a very pious man.

The services and activities provided at the centre generated interest from the local youth and kept them off the streets and out of mischief.

One of Maulana Nabeel Afzal's greatest achievements is the Mawlid Procession, an event which had been absent in Coventry for 16 years. The event has now become our biggest annual conference since 2013. 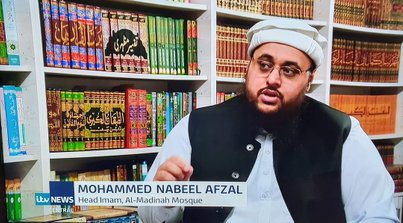